The Black Skulls are after you!

Ever since you and your crew dug up the treasure of the Ol’ Cap’n Henry “Goggle-Eye” Slipblade and literally snatched it away from the Black Skulls they are trying to reclaim their treasure and called for a remorseless chase.

Fight after fight the Black Skulls are challenging you – make your stand against them in this Tower Defense-like adventure!

Get it from the AppStore or Google Play!

Pirates? Tower Defense? Aye! Both in one game!

Defeat the Black Skulls in more than 50 levels and face enemies getting stronger and stronger!

Pick your crew wisely to stand a chance against the ruthless forces of the Black Skulls!

CANDY FOR YOUR EYES

Fight in 5 different and gorgeous landscapes and marvel at the breathtaking 3D graphics.

ONE app for all iOS devices, no matter if iPhone, iPod or iPad. And another one for Android devices. Period. 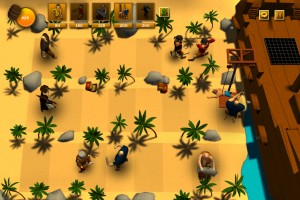 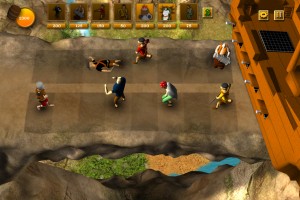 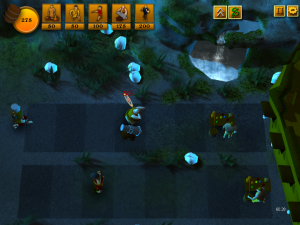 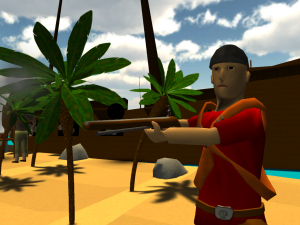 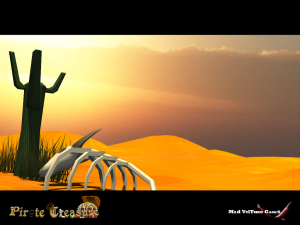 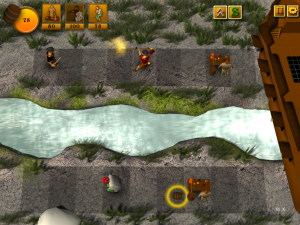