Wasps! is out and so far you people really seem to like it!

Actually some of you also made let’s play videos to show the game, thank you for that! Here’s a small collection:

Thank you for playing and showing, guys!

Want to play too? Here’s the link to Steam where you can get the game: 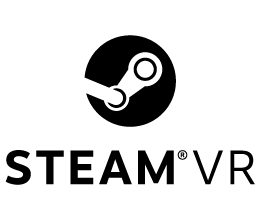 Have fun, and good smashing!